Maya Angelou was an author, actor, dancer, poet, producer, director, playwright, professor, and civil rights activist considered one of the most influential voices of her time. She is widely known for her autobiographical works and poetry. Angelou’s I Know Why the Caged Bird Sings was nominated for the National Book Award in 1969 and Just Give Me a Cool Drink of Water ’fore I Diiie, published in 1971, was nominated for the Pulitzer Prize. Angelou read her poem “On the Pulse of Morning” at President Clinton’s inauguration ceremony and in 2010, President Barack Obama awarded Angelou the Presidential Medal of Freedom, the highest civilian honor in the United States. Her autobiographies include stories of her youth, including being raped as a child, and her move to San Francisco, where she became the first black woman cable car conductor; her poetry considers themes of female strength, black beauty, social injustice, and equality for all. This primary source set includes photographs, illustrations, correspondence, interviews, and a sound recording that provides context for thematic elements in the poetry of Maya Angelou as well as her life. 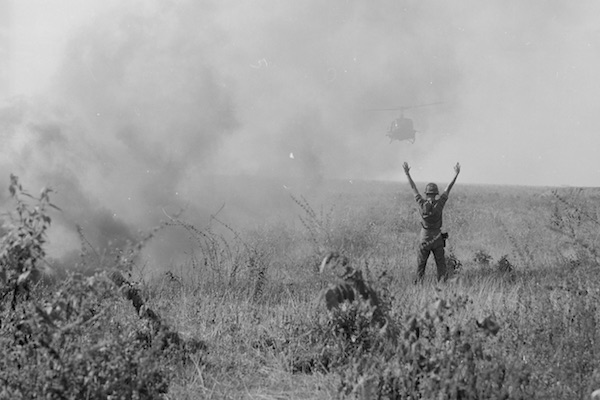