Fate of the radical party 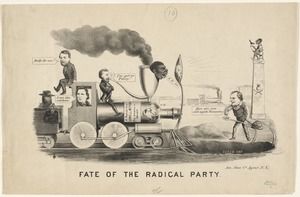