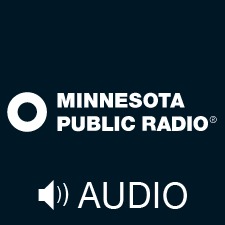 Last year the Red Lake Warriors were one of the big stories of the state boys' basketball tournament. It was the first appearance at state by all -Native American team, and Red Lake's play and sportsmanship made the Warriors the talk of Minnesota. But the celebration ended soon after the tournament when one of the players was stabbed to death, a tragedy that hit the town hard. As Leif Enger reports, Red Lake has regrouped, and the Warriors are preparing for another run at the state title.