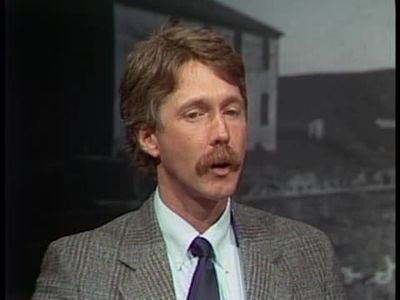 This episode features an interview between Geoff O'Gara and Todd Guenther, a historian who studied the "invisible man in the West." The "invisible man" is based on the character from a Ralph Ellison novel in the early 1950s, a black man who leaves the south to work in New York City only to end up living in an underground sewer. At the time, black men and women were considered invisible in American society, including Wyoming, and this absence is discussed at length during the interview. "Main Street, Wyoming is a documentary series exploring aspects of Wyoming's local history and culture."